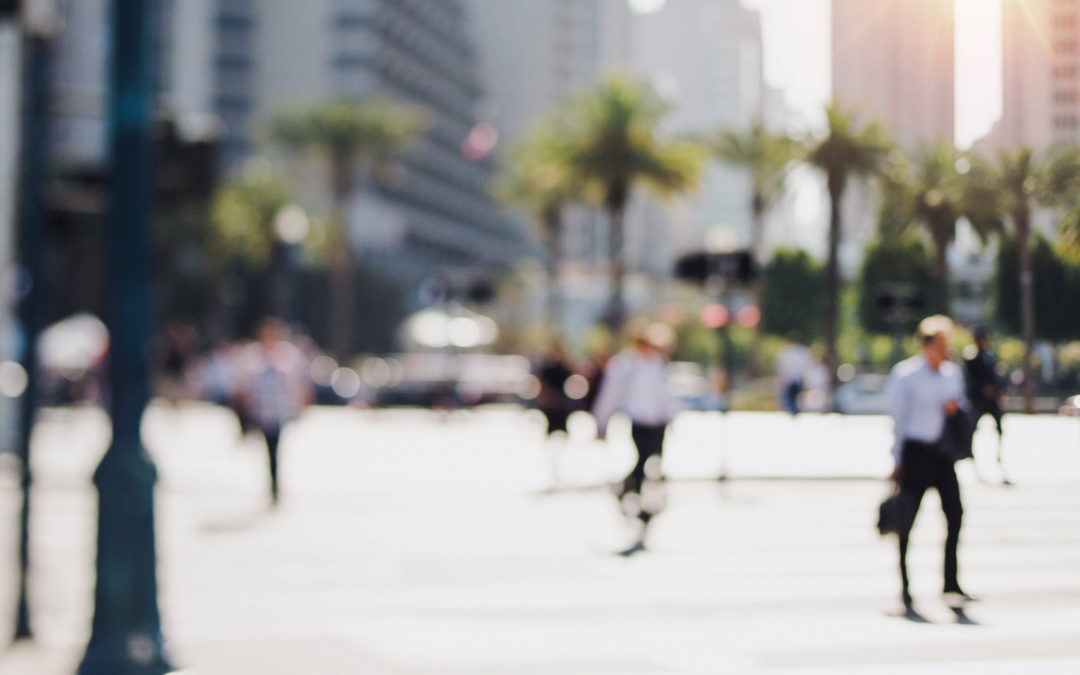 While many Ontario millennials are going to begin gearing up to purchase their first home in the coming years, this, unfortunately, won’t be possible for everyone.

According to a new report by Ryerson University’s Centre for Urban Research and Land Development, millennials from Toronto and Hamilton (GTHA), are on track to become homeowners in the next decade, however, steep prices and a potential housing shortage may prevent this from happening.

The report, titled Millennials in the Greater Toronto and Hamilton Area: A Generation Stuck in Apartments?, was sponsored by the Ontario Real Estate Association (OREA) and found that millennials want the same things as their parents did at their age, including marriage, children, and homeownership. 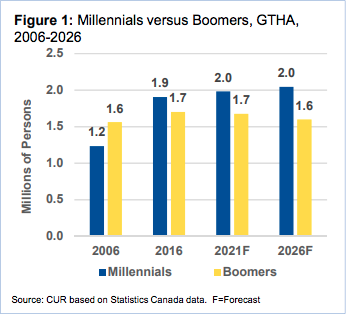 At the time of the 2016 Census, one million millennials in the GTHA were still living at home with their parents, as those in the 25 to 29 age group delayed moving out on their own. Meaning there could potentially be 700,000 new bodies looking to purchase their own home over the next decade.

The current rate of home ownership among millennials is 40%, and that is expected to grow to 60% by 2026, according to the report.

“This pent-up demand will create almost 500,000 new millennial-led households over the next decade, contributing strongly to net new household formation in the region.”

This means the region could be short an additional 70,000 ground-related housing units from millennial demand alone in the next decade, putting further long-term upward pressure on ground-related home prices.

“A shortage of housing puts pressure on millennials, their parents and roadways, as buyers move further away from city centres in search of affordable home ownership,” says Tim Hudak, Chief Executive Officer, OREA.

“These highly educated and talented young people want a home for their kids to grow up in. In this election, all three Parties need to demonstrate that they’re on the side of new and growing families by committing to increasing housing supply and housing choices.”

The Next Baby Boom

According to the report, baby boomers most likely won’t begin to free up resale housing and downsize until mid-2040.

This means the housing required to meet the demands of millennials will have to come from the new housing market.

Because of this, policymakers must encourage more family-friendly ground-oriented housing. 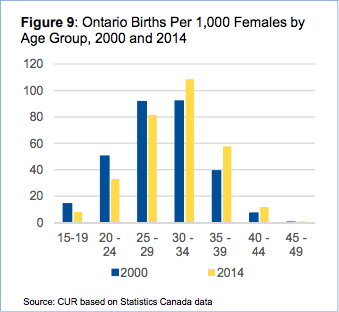 The report also found that unattainable home prices will have an impact on millennials becoming homeowners.

A lack of affordable homes could potentially push young professionals out of the GTHA and force them to relocate to areas with a longer commute, which would cause more traffic congestion for the province.

Furthermore, the report found that educated millennials may leave the region or the province altogether.

“Homeownership rates among millennials are no different than past generations, suggesting they are likely to continue to want to own. But our research shows that the baby boomers are unlikely to free up room in the housing market for millennials,” says Frank Clayton, Senior Research Fellow, Ryerson CUR.

“That means there’s a real risk that housing affordability concerns could push Ontario’s millennial talent pool–the most educated in Canada–out of the province.” 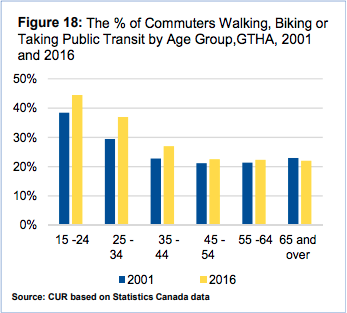 The % of Commuters Walking, Biking or Taking Public Transit by Age Group/Orea.com