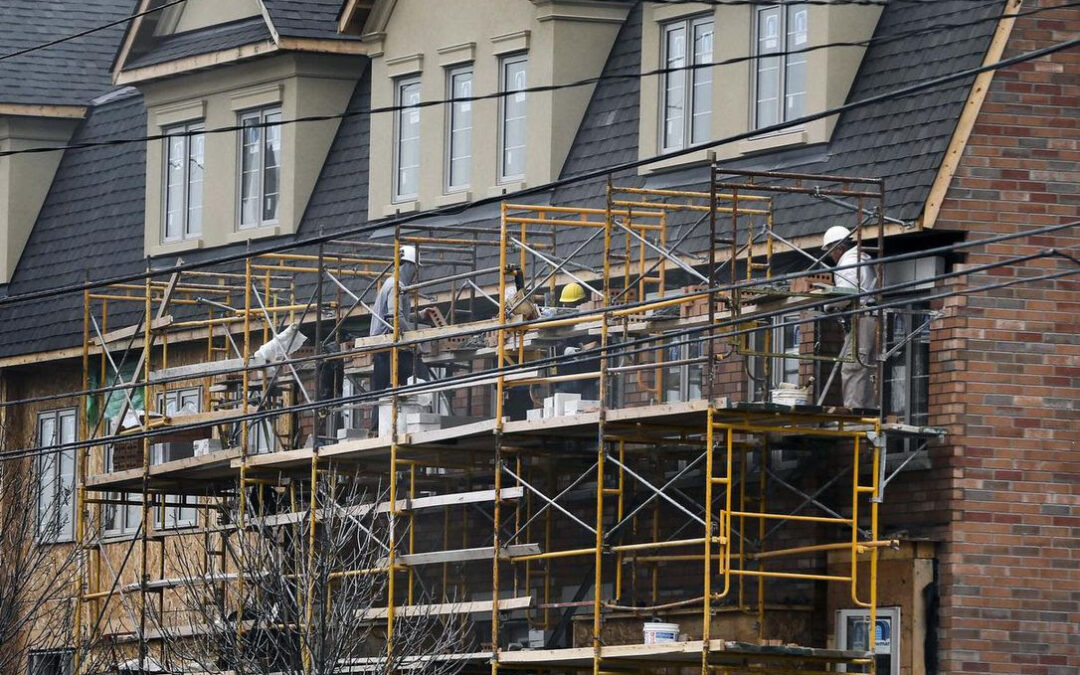 buy modafinil in uk New construction single-family home prices in the GTA continued to slide — down 8.1 per cent year over year — with a slight $13,459 drop to $1.13 million benchmark at the end of January, compared to $1.14 million a month earlier.

But sales of new single family homes in January climbed 13 per cent in the Toronto area year-over-year, according to the Building Industry and Land Development Association (BILD), that represents home builders.

Condo sales also rose 14 per cent in that period to 942 transactions.

BILD CEO David Wilkes said he is encouraged “by the modest improvement” in sales compared to January 2018.

It was a positive start to 2019, said Patricia Arsenault, vice-president of Altus Group, the market research company that tracks the industry.

She said the uptick in sales was “consistent with our outlook for somewhat higher annual sales in the GTA this year, following the drop in 2018.”

There were 15,530 homes, including 5,166 single-family units, available for sale at the end of January. Those include projects in the pre-construction, construct and completion phases.

That’s about five- to six-months’ supply. BILD has said that a healthy market in the Toronto region should have about nine months to a year of inventory available.

Wilkes again called on the federal government to use its spring budget to make it easier for first-time home buyers to get into the market.

He urged Ottawa to eliminate or tweak its mortgage stress test now that interest rates have risen. That test requires buyers to qualify for loans at rates 2 per cent higher than those offered by banks.

BILD is also among the real estate voices pressing for longer amortization periods, from 25 to at least 30 years, for Canada Mortgage and Housing Corporation insured loans.